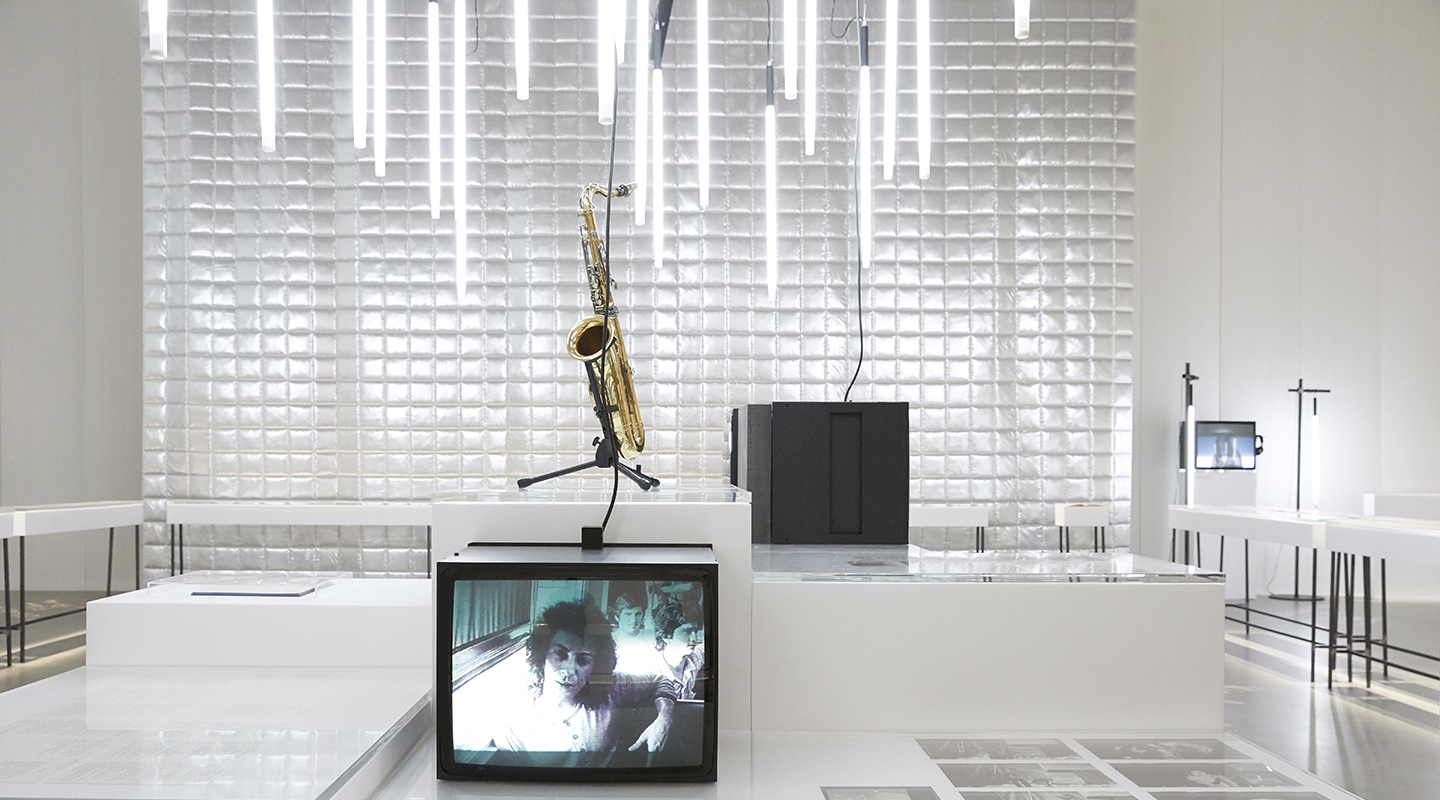 Leo and Perla, the inseparable twins of contemporary theatre, innovators of stagecraft, which they transformed into a multimedia reality show about life and their own feelings, are the protagonists of the exhibition ‘Lo Stupore della Materia. Il Teatro di de Berardinis – Peragallo [1967/1979]’, curated by Gianni Manzella and Enrico Pitozzi. The project is a follow-up to the celebration of the two artists, pursued with determination by Alessandro Michele, on the occasion of Gucci’s Spring Summer 2019 show.

The exhibition is structured around reconstructions and simultaneous evocations capable of celebrating the two masters’ visionary duality and inimitable showmanship, as well as their provocative and transgressive behaviour. The visitor moves through film clips, sounds, music, photographs and stage props that tell the story of the most powerful and significant years of their artistic, human and romantic partnership. The show celebrates a creative, ethical and political stance: rebelling against the establishment, represented by Italy’s Teatro Stabile institutions, the two artists pioneered a form of theatrical spectacle that transcends text and performance to become impromptu writing, self-expression, mimesis and interaction with its surroundings and with ordinary people. 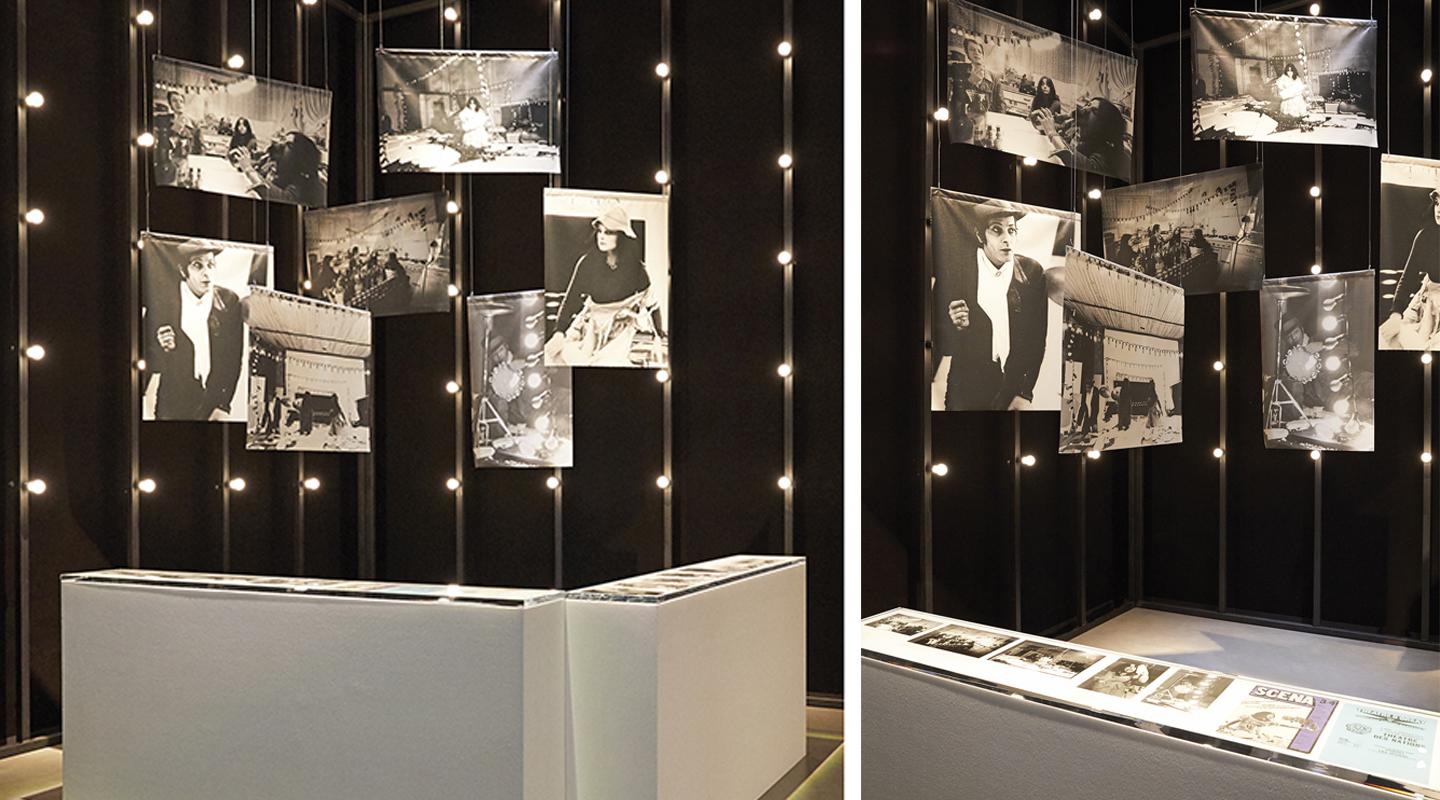 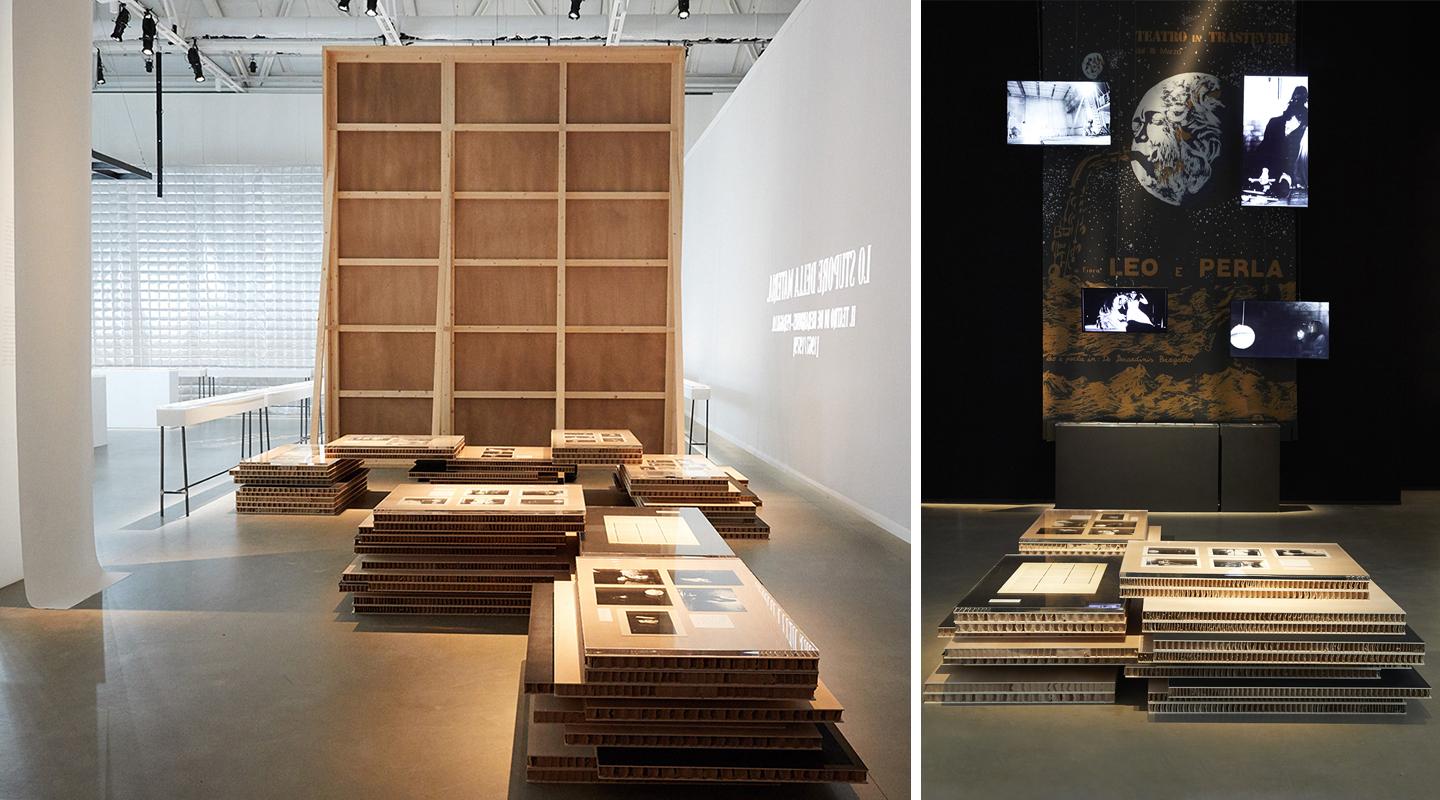 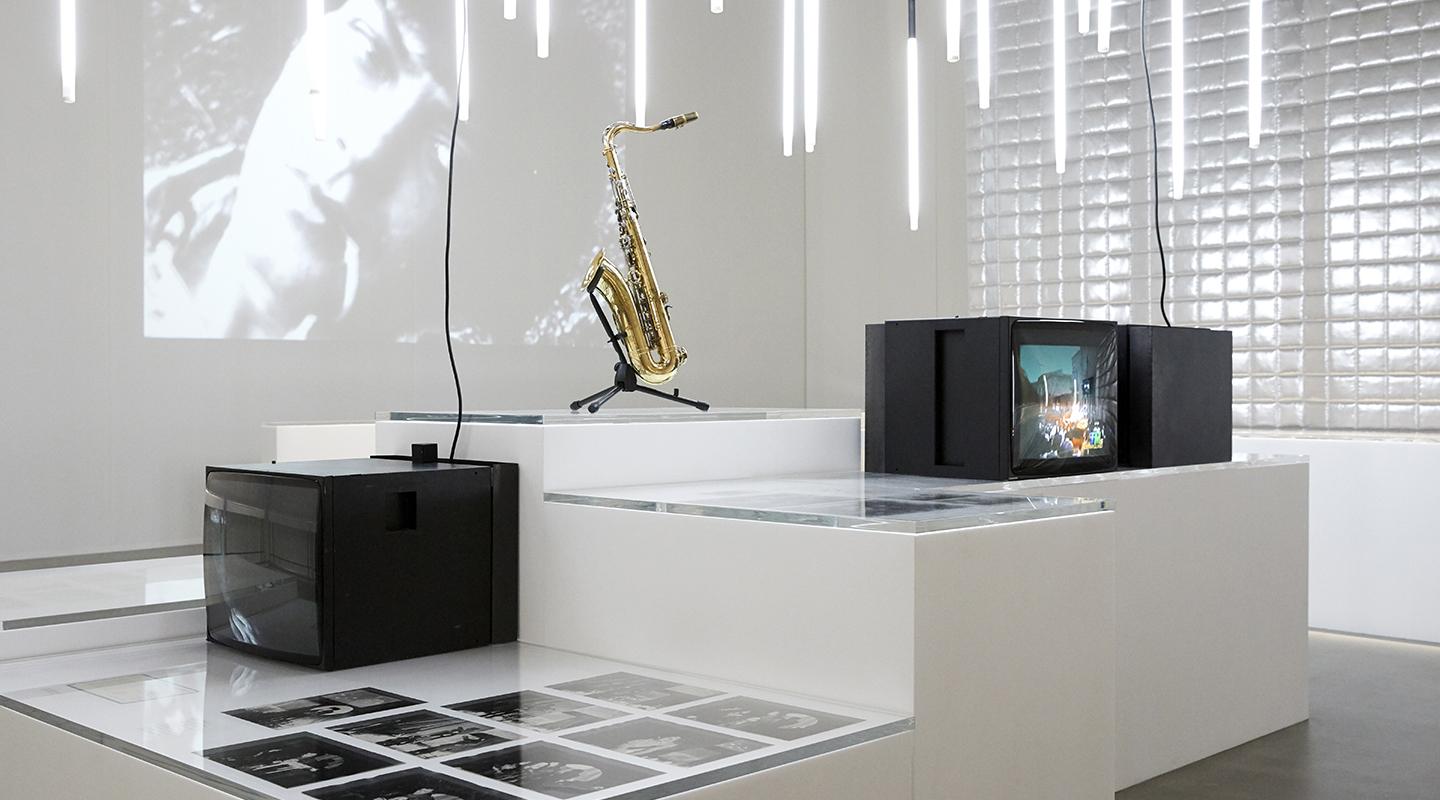 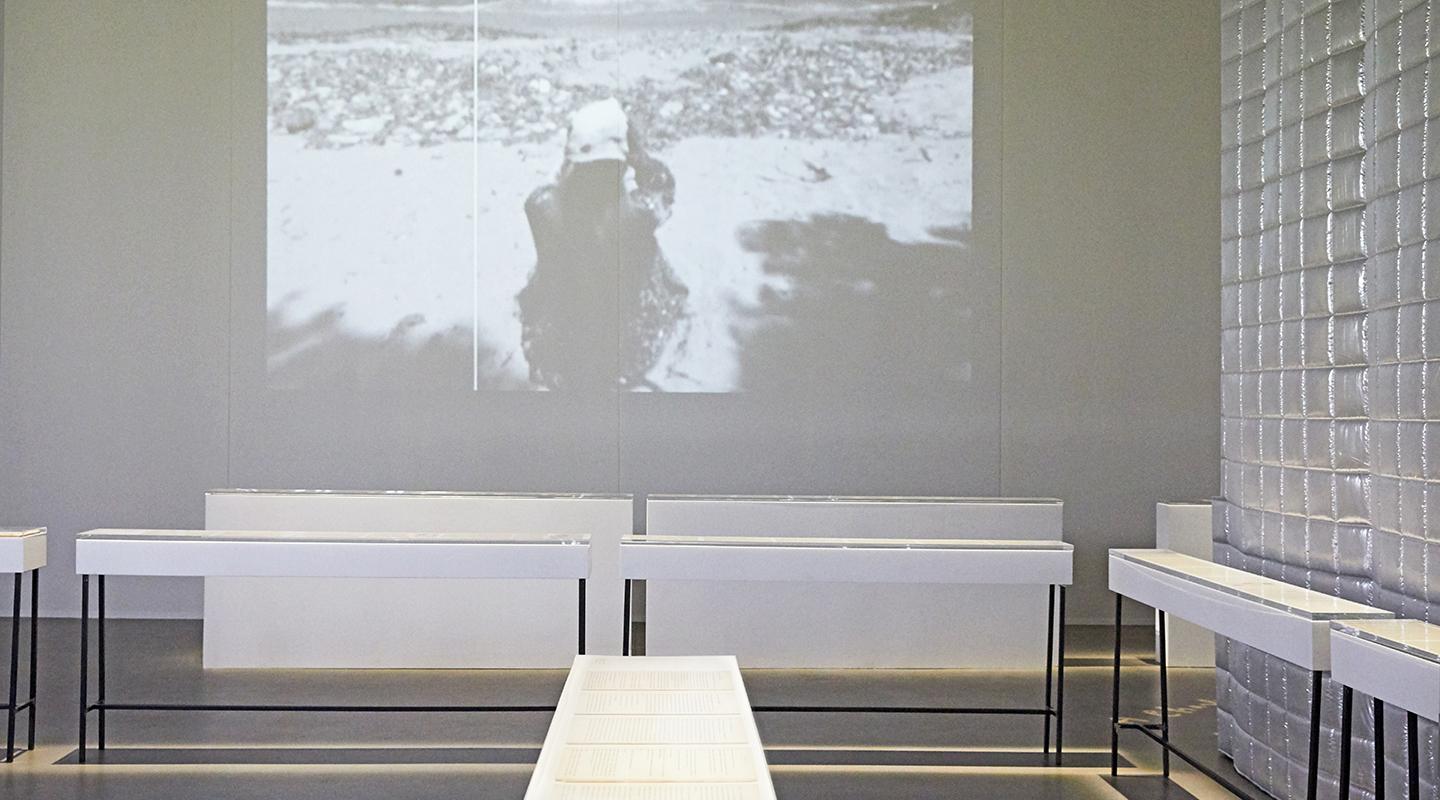 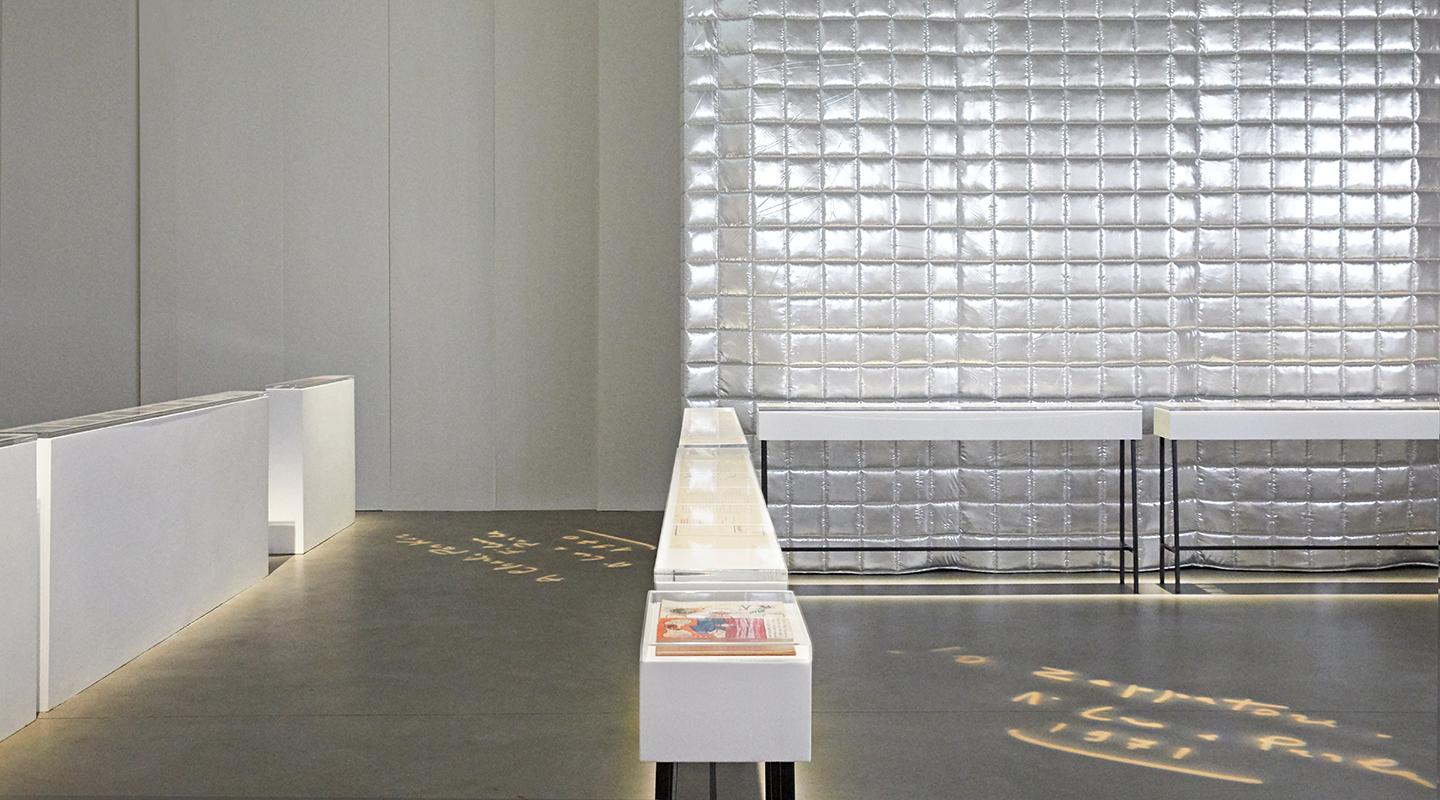 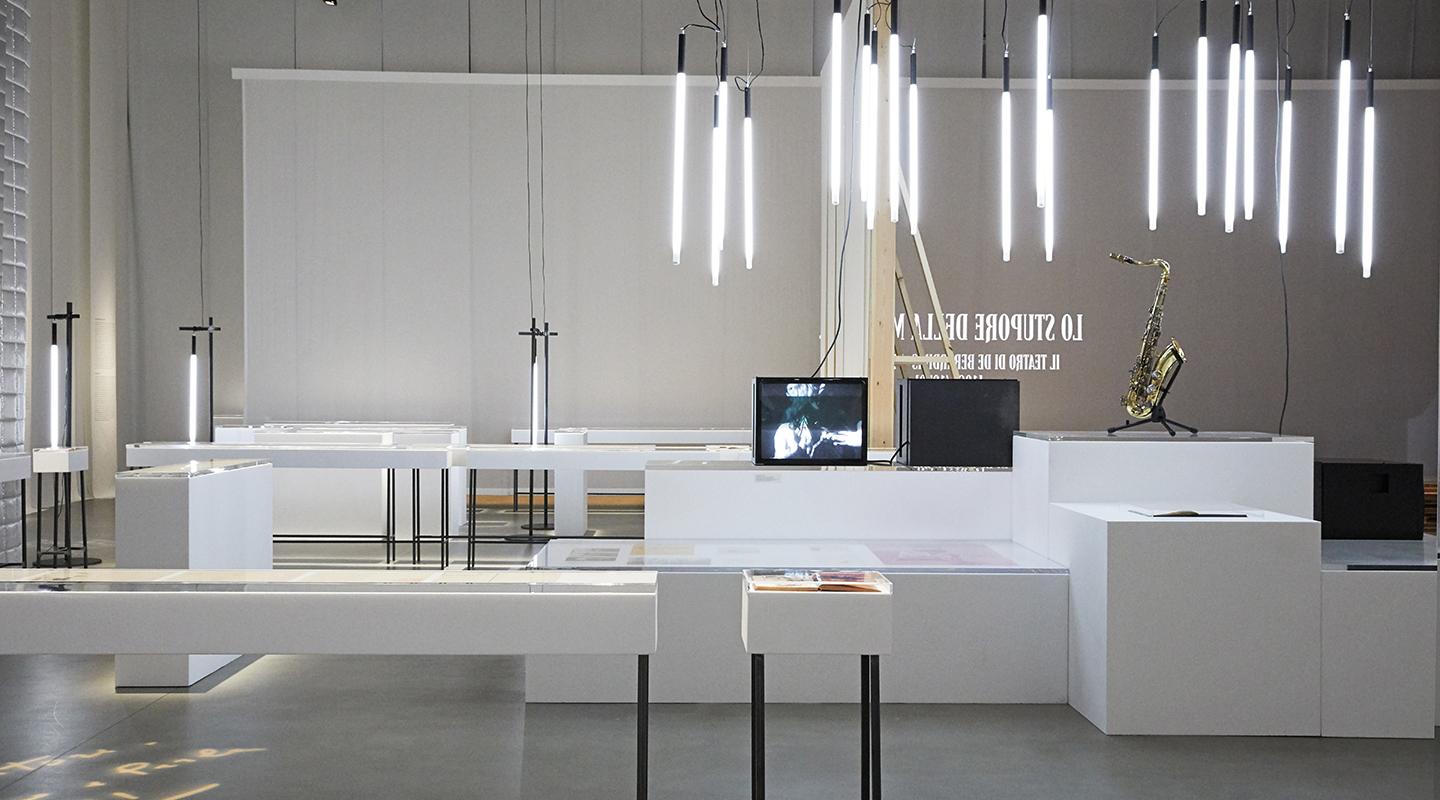 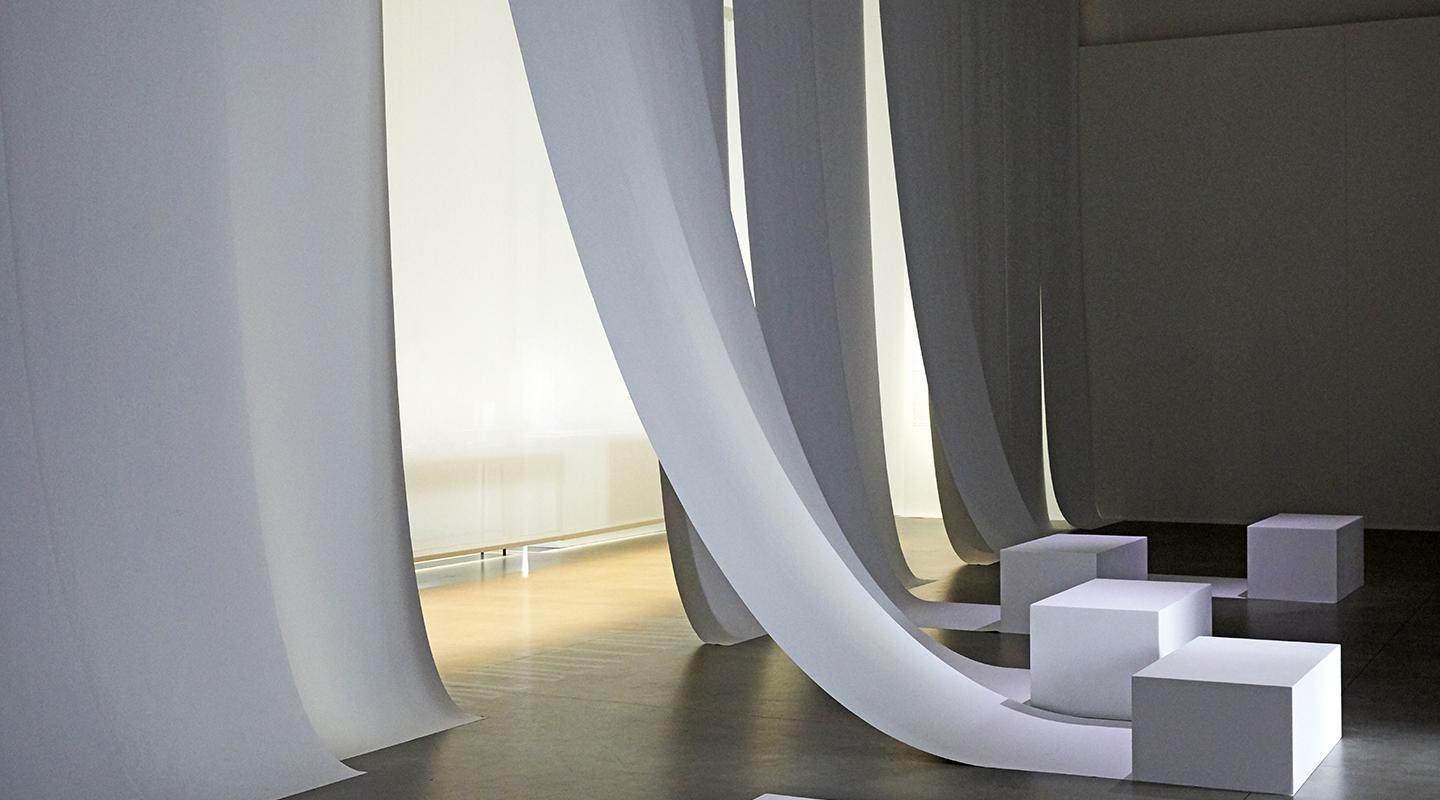 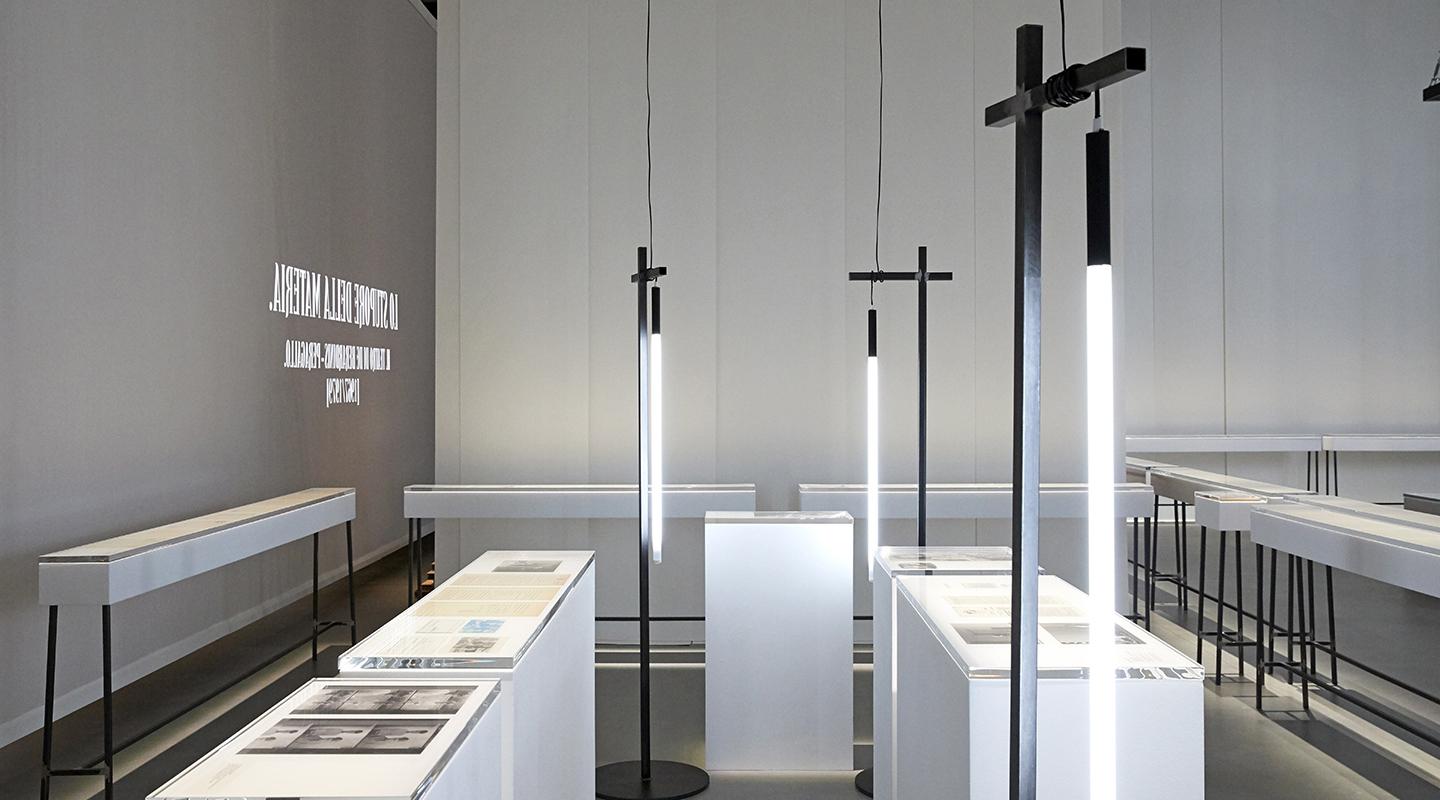 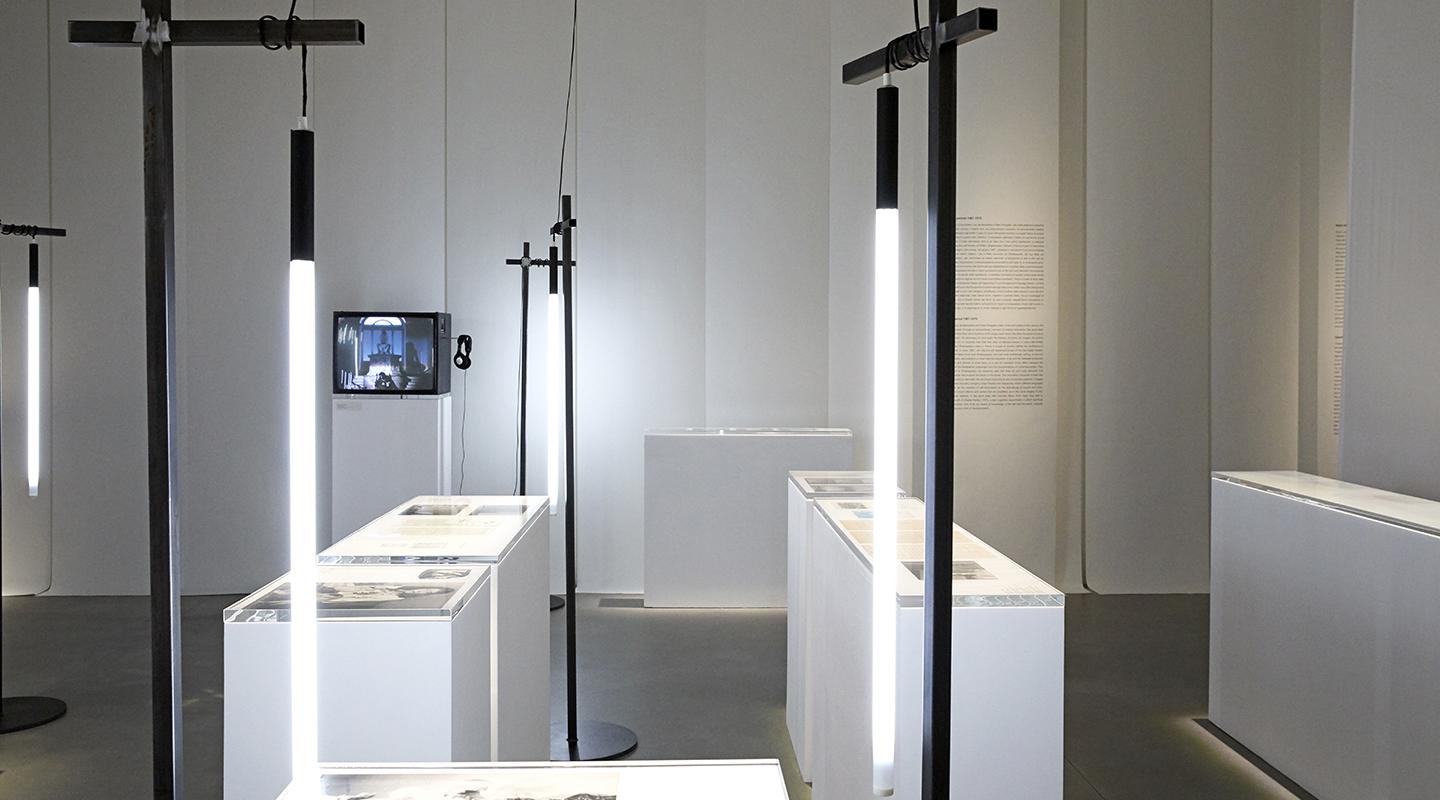 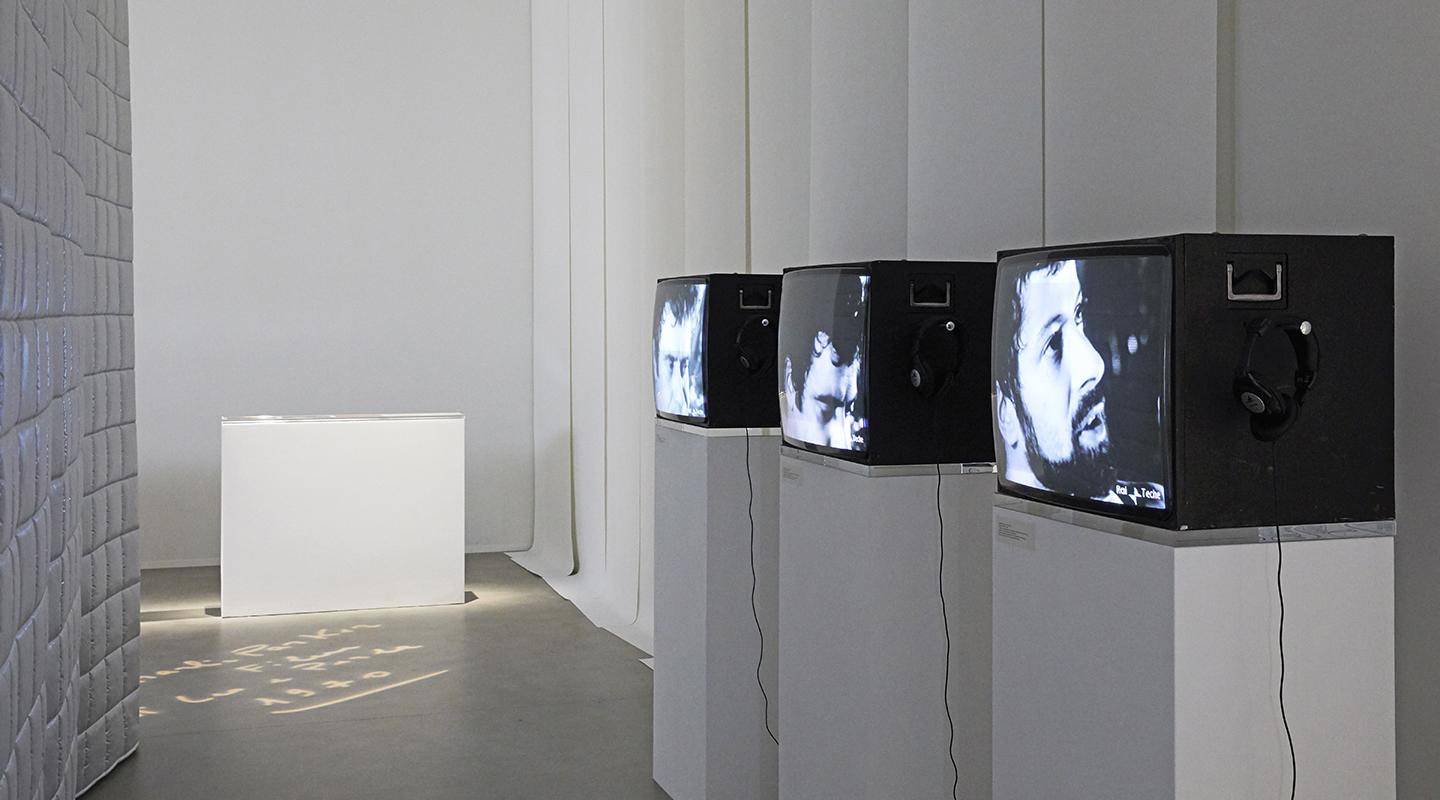 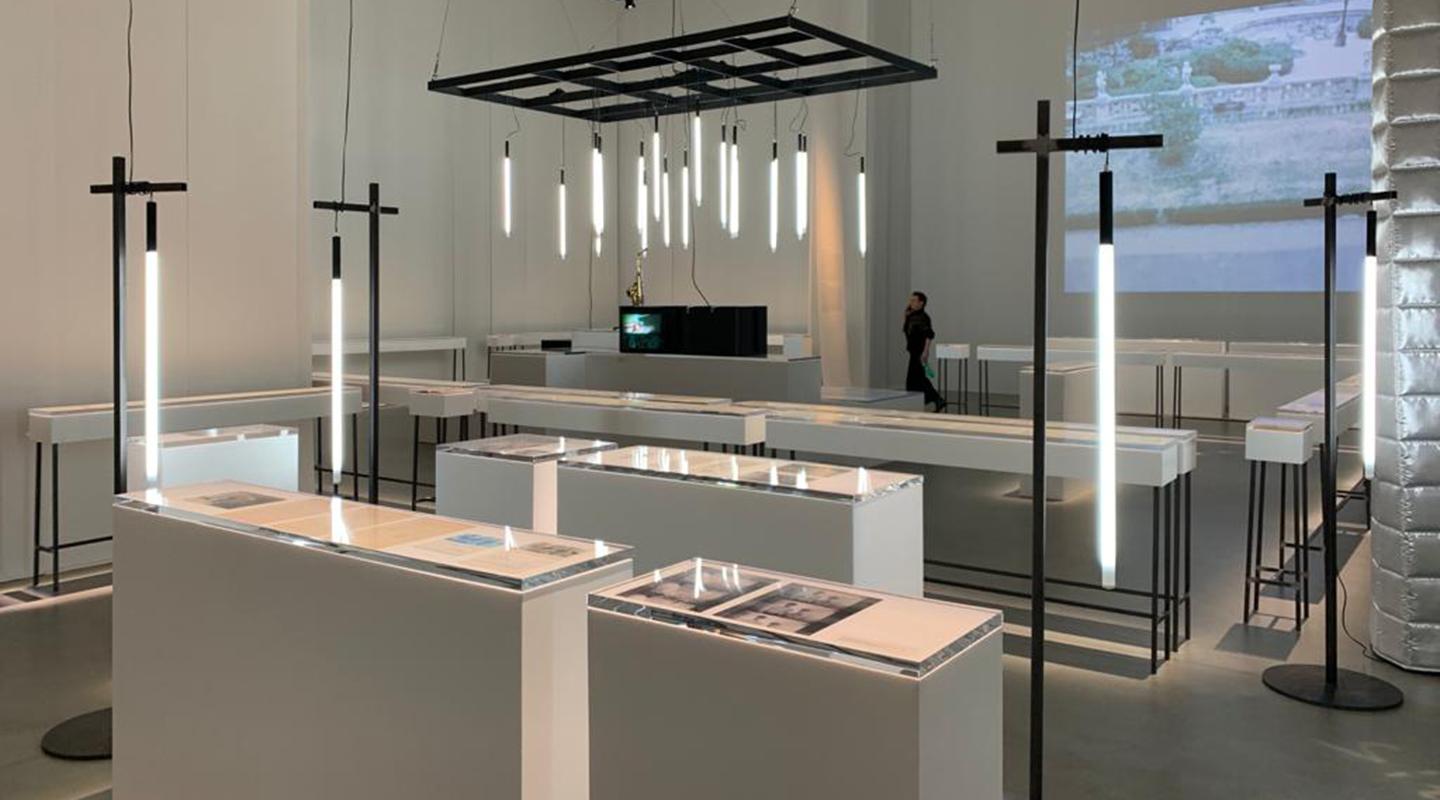